If you believe Aliens vs Cowmander or Largelabs are likely to tickle your readers’ attention, you’re in the right place!

We recommend you to download our complete press kit in your medium’s main language from the menu below.

For more information about Largelabs, our vision and our upcoming projects, you can also contact us directly.

The complete localized press kit of Aliens vs Cowmander is a zip archive containing :

Karim Aboul-Enein (Largelabs), Ahmed Alaa & Amera Ahmed (Cryptyd), Ahmed Bahaa Saleh (independant) were Ossama Kamal’s guests on Egypt’s national channel DMC, to discuss the current state of the Egyptian gaming sector, the challenges it is facing and the promise it holds for the future.

Radio France International about Largelabs’ strategy in the Middle-East and the importance of Arabic localization in our games.

AfrikaTech is a media and a platform that promote and helps the African / African diaspora entrepreneurs. This interview is about Largelabs’ strategy in the Middle-East and how it wants to bridge the gap between the French industry and the Egyptian sector.

Game Category and Some Facts

Join the Cowmander of the Earth Bovine Defense Forces to protect your cow citizens against an imminent alien invasion!

– Master the Cowmander’s tactical haystack launcher
– Take out the alien vermin with amazing power-ups
– Foil the corrupt plans of the alien’s mothership
– Take out the COWARPATOR, an ancient and powerful alien creature
– Can you survive the apocowlypse of the EXPERT MODE ?

… And dominate the leaderboard!

For centuries, we have been convinced that in the deep cold universe, we were alone and we could graze in peace and harmony. But when the aliens steered a course for Earth, the apocowlypse began…

They traversed our galaxy with one obsession : get some milk, chop some meat and organize the mother of all barbecues! Their barbarity had no limits and they were not willing to negociate…

And then, they took us by surprise… Their first target ? Our beloved country of Villandraut, where the grass is pure and the meat is tender… A massive cow abduction took place all over the country.

Little did they know… The Earth Bovine Defense Forces, led by Cownmander Kiri, unveiled their secret weapon. Retaliation is what he does. And he’s damn good at his job… Let’s send them back to the Milky Way! 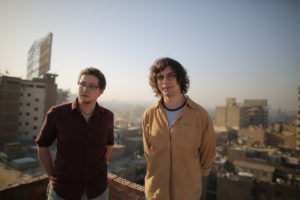 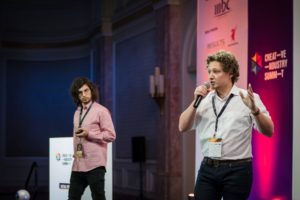 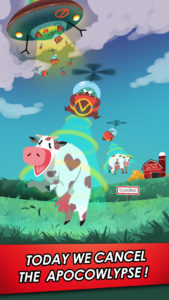 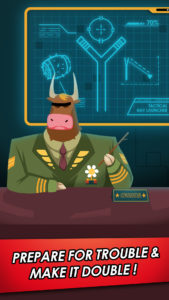 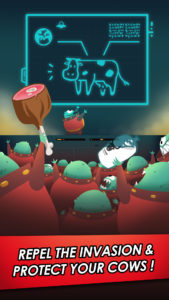 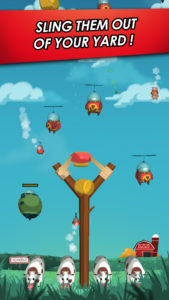 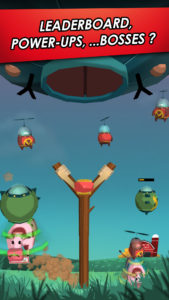 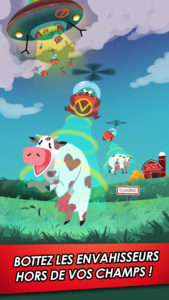 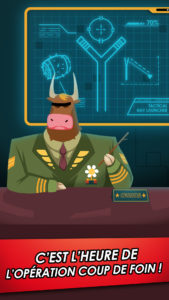 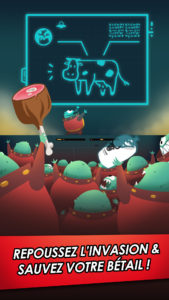 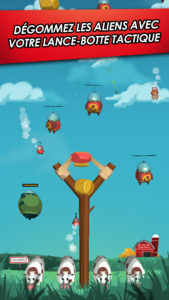 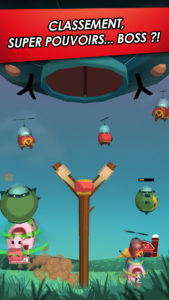 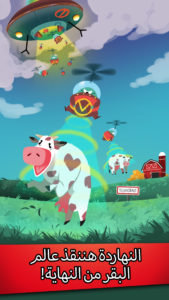 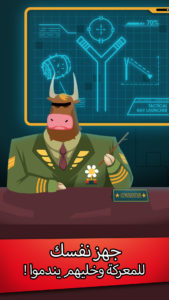 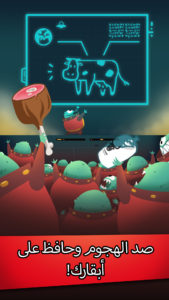 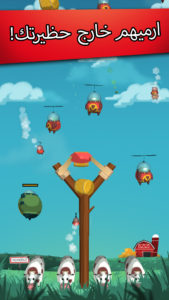 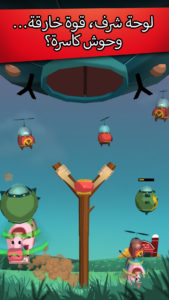 Concept Art and Illustrations (click to see in full size) 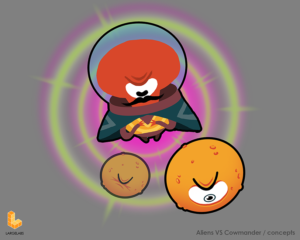 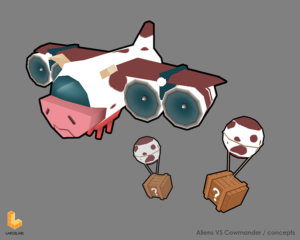 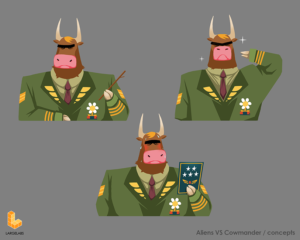 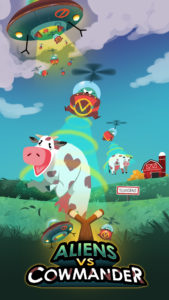 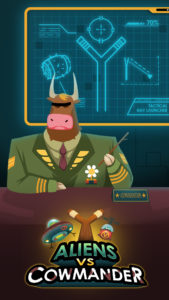 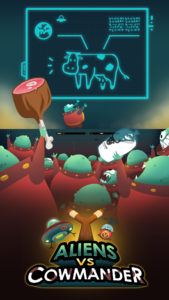